Battlegrounds Mobile India will receive an update in November.

Vi, Jynx, Jayce, and Caitlyn are some of the Arcane-inspired characters.

Battlegrounds Mobile India is receiving the Arcane treatment following its release. Krafton, the creators of Battlegrounds Mobile India, has announced a collaboration with Riot Games, the creators of League of Legends, to introduce characters, in-app products, and map areas from Arcane – the game on which Netflix’s upcoming TV series is based – to the game. Mirror World, where Runeterra’s magic reigns supreme, will be seen by players.

Once within the Mirror World, you can transform into one of Arcane’s main characters, Vi, Jynx, Jayce, or Caitlyn. Your powers, abilities, and weapons will be chosen based on your character, and each set has its own share of benefits. If you want to modify your character, you may do so by visiting the Transform Device on the island. After installing Battlegrounds Mobile India version 1.7, all-new characters, items, and places will be available on the Erangel map.

Krafton also mentioned some new features that would be added to Battlegrounds Mobile India with update 1.7. In the battle royale game, there will be a piggyback function that will allow players to carry their knocked-out teammates, survivor number notification to let players know the number of survivors in a player zone, and grenade indicators.

“In each game update, BGMI provides new, interesting, and engaging content to its players, through partnerships with key entertainment properties in movies and gaming as well as collaborations with musicians, celebrities, and more”, Krafton said in a press statement. “This is the first partnership between BGMI and Riot Games and will also bring new game areas and gameplay modes inspired by Arcane to the world of BGMI.” 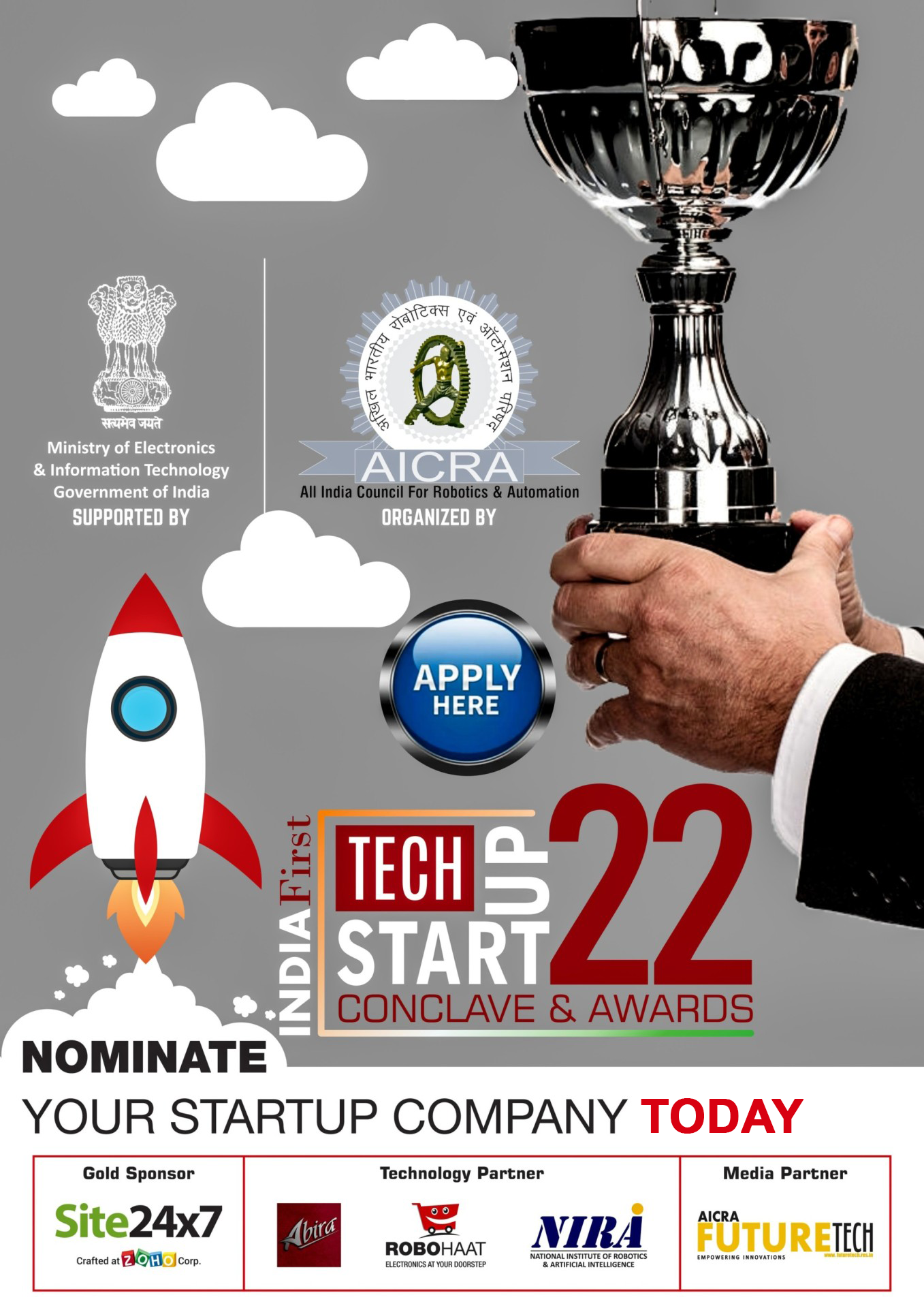